During the annual event, inspections of vehicles in the U.S., Canada and Mexico are ramped up, with a particular aspect of truck safety targeted. This year, according to CVSA, the focus will be on wheel ends.

Roadcheck week has long been seen as a time when many drivers stay off the roads for a few days to avoid getting swept up in the increase in inspections. Last year, International Roadcheck took place May 4-6, and capacity as measured in the FreightWaves Outbound Tender Rejection Index showed a relatively small increase during those days. A sharp falloff in drivers taking to the road would normally be seen as having the potential to significantly boost OTRI.

The OTRI then climbed to 24.9 by May 6, the final day of the inspection blitz and was down to 24.43 just two days later on May 8. By May 18, the national OTRI was 23.81, suggesting that Roadcheck week did have some impact on tightening capacity for at least a few days.

In the 2021 International Roadcheck, CVSA reported that 83.5% of inspected vehicles had no violations that took a truck or a motor coach out of service.

Last year, inspectors across the three countries found that hours of service violations increased to 41.5% of all violations, up from 34.7% a year earlier. That was the largest category of violation.

Inspections in 2021 were described by CVSA as “more than 40,000,” without any further specificity. Vehicles that pass a level I or level V inspection are given a CVSA decal that generally protects trucks with the decal from being inspected for three months.

The government agencies involved in International Roadcheck are the Federal Motor Carrier Safety Administration from the U.S., the Canadian Council of Motor Transport Administrators, Transport Canada, and Mexico’s Ministry of Infrastructure, Communications and Transportation. 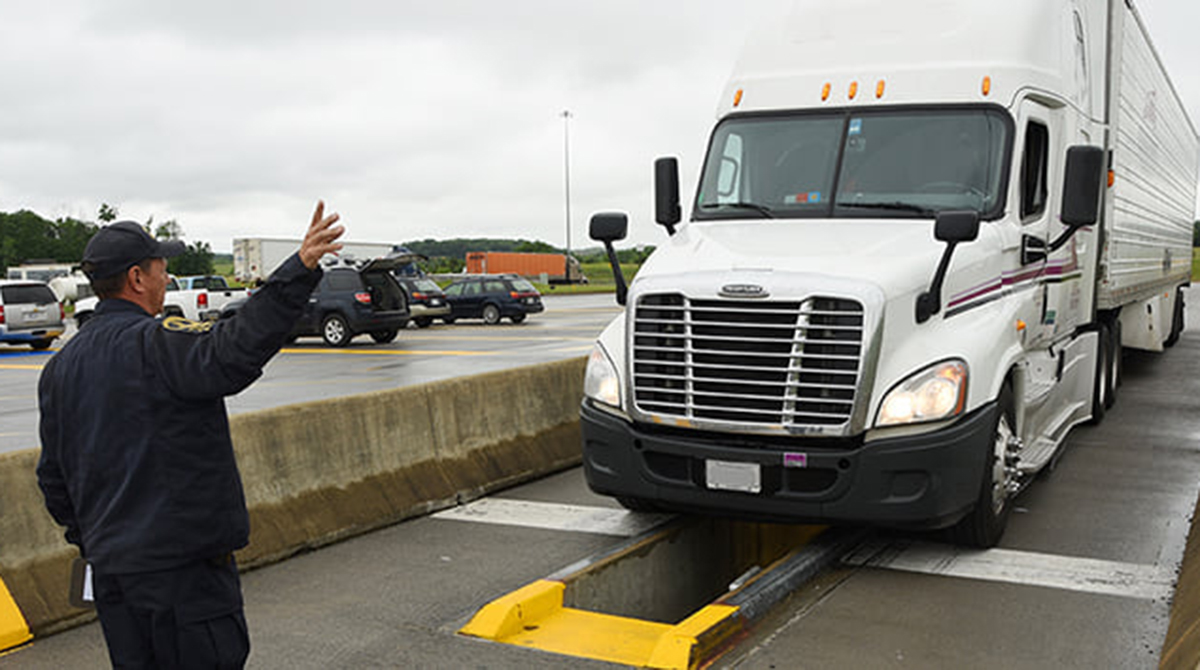