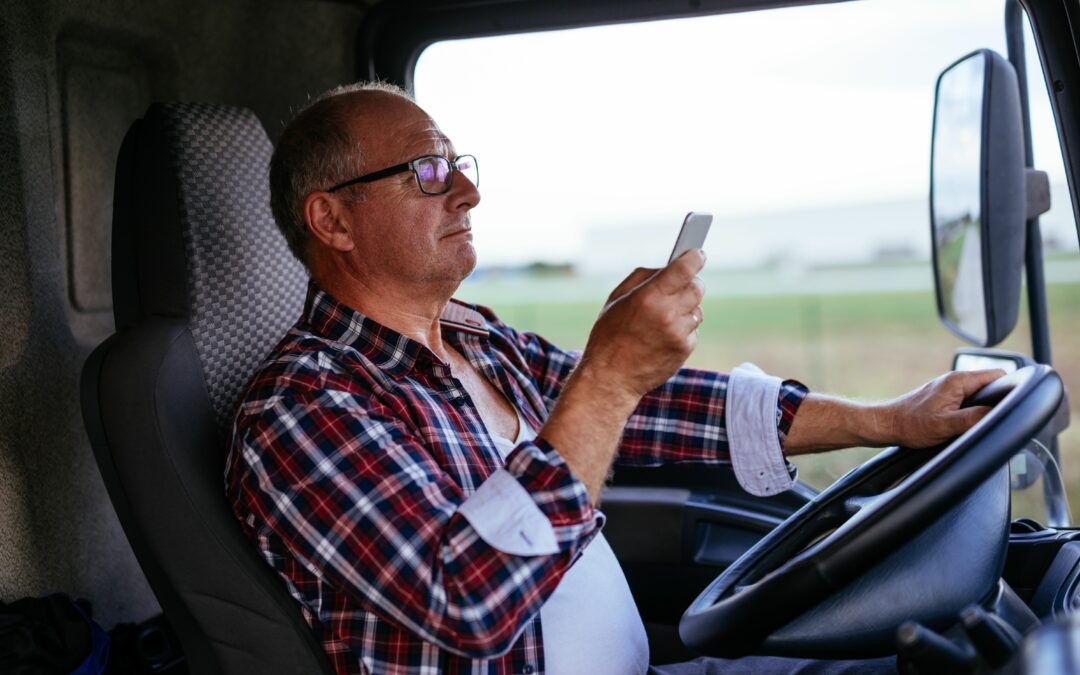 Any time a driver is preoccupied with something other than driving, it means that they are distracted. The dangers of distracted driving are severe. At highway speeds, a vehicle can travel the length of a football field in a matter of 5 seconds. Many catastrophic accidents can happen in that short amount of time, especially with large vehicles like commercial trucks.

According to numbers from the National Highway Traffic Safety Administration (NHTSA), distracted driving caused the deaths of 3,477 people in the year 2015. During the same year, an estimated 391,000 people were injured because of driver distraction.

Texting and Cellphone Use While Driving

Cellphones are one of the most common sources of driver distraction today. On an average day during daytime, 660,000 American motorists while use their cellphones behind the wheel. Texting, calling, or checking apps while driving can lead to severe collisions.

The Dangers of Rubbernecking

Old-fashioned distractions can also prove deadly. It’s human nature to slow down and stare at an incident on the side of the road. Yet doing this can result in major collisions. Truck drivers need to exercise caution while driving, which means no rubbernecking. Attention must be paid to the road ahead and the motorists sharing this road.

Other Causes of Driver Distraction

In addition to the above causes of driver distraction, truck drivers may be distracted by the following:

Commercial Truck Accidents Can Be Catastrophic

As we noted, the size of commercial trucks makes them such a major hazard on the road. According to numbers from the Federal Motor Carrier Safety Administration, large trucks were involved in 53,263 injury collisions and 4,050 fatal collisions. The lasting damage caused by a large truck accident can change a household’s lives forever.