OOIDA calls on FMCSA to ‘listen to real truckers’

Truck driver safety, inadequate truck driver parking and training, and overall “poor working conditions” for truckers were some of the top concerns broached by the Owner-Operator Independent Drivers Association during the FMCSA’s Trucking Safety Summit.

Twenty-five years later, speaking on behalf of owner-operators and truck drivers across the nation during the FMCSA’s Aug. 5 virtual summit, Pugh expressed his hope that this year’s summit would address solutions to “actually” improve highway safety and make the trucking profession a more equitable and attractive career.

“This starts by listening to real truckers,” he advised. “By that I mean, listen to the professionals, the men and women who make their living behind the wheel.”

“It’s no secret that most drivers don’t like ELDs,” Pugh added. “The ELDs have created more stress, more cost and more fatigue. There is simply no safety justification whatsoever for the ELD mandate.”

OOIDA does, however, support the revisions made to the federal Hours of Service (HOS) rules, which are set to take effect on Sept. 29. Pugh lauded FMCSA’s approach to the revisions, which allowed thousands of commercial drivers to provide input.

Pugh also addressed the newfound national appreciation for truck drivers and the sacrifices they make every day.

“Throughout the COVID-19 pandemic, truckers were busy keeping grocery store shelves stocked and delivering critical health care supplies to medical professionals,” Pugh emphasized. “They did this under extreme difficulty working under harsh economic conditions. Freight rates collapsed, professional protective gear wasn’t readily available, and many drivers were hundreds and even thousands of miles away from home.”

“This all highlighted something that we’ve been saying at OOIDA for decades: The supply chain does not value the drivers,” he continued. “Too many drivers are forced to haul cheap freight, too many motor carriers mistreat and underpay drivers, and too many shippers and receivers detain drivers for excessive periods of time. This has to be addressed.”

In addition, Pugh said OOIDA discourages FMCSA from any further delays to the entry-level driver training rule, which now has been pushed back until 2022.

“The initial delay means more drivers will enter the industry without the basic skills needed to operate safely,” Pugh explained. “Driving a truck is a highly skilled profession. More professional instruction would reduce crashes and help prepare individuals for a safe and viable career in trucking.”

OOIDA also has been working with Congress to enact H.R.6104, the Truck Parking Safety Improvement Act.

“I started trucking myself in 1994, and some of the issues have gotten worse since then,” Pugh said. “These issues won’t disappear, and I sure as hell hope we won’t be having the same conversations 25 years from now.”

In addition to OOIDA, Chris Spear, president of the American Trucking Associations (ATA), broke down three of ATA’s top-tier concerns regarding safety.

The first is driver safety. Singling out speeding and distracted driving, Spear referred to the use of smartphones and social media apps as “technology-born problems, where innovation may be the only solution.”

Secondly, Spear highlighted the nation’s ongoing war on opioid use, coupled by the increasing number of states that have legalized recreational marijuana use. ATA staunchly believes that more tools are needed to screen talent within the trucking industry.

“Urinalysis has reached its limits, and with opioid and marijuana use on the rise, hair testing must be finalized by the Departments of Health and Human Services and Transportation if we’re to keep people driving trucks and cars safe on our nation’s highways,” Spear said. “Furthermore, populating the test data in the Drug & Alcohol Clearinghouse and fixing the CSA score card are both common-sense catalysts for safety.”

The third factor on Spear’s list is the need to invest in modern infrastructure. He cited the nation’s “decaying” roads and bridges and “the abhorrent lack of federal investment.”

“Our roads and our bridges are without question safety hazards to anyone who drives on them,” Spear said. “Truckers currently lose $74.5 billion sitting idle in traffic each year. That equates to 425,000 drivers sitting idle for an entire year, emitting 67 million tons of CO2.”

“Infrastructure is not free and it’s not cheap,” he continued. “Devolving the responsibility to the states is not only irresponsible, it poses multiple threats to public safety.”

Spear said that one example is states adopting tolling schemes, which end up pushing truck traffic off primary arteries and into residential areas.

“We feel very strongly and have testified multiple times in front of the Senate and House on this issue. I am very pleased to see the House majority finally move a comprehensive infrastructure bill,” Spear emphasized. “We call on the Senate and the president to take a stand and get this done. It’s for the betterment of the country, our economy, and certainly our industry—and, most importantly, public safety.”

“Four petitions have been filed, but there is no effort to abate or hold off on the Sept. 29 date. As of right now, we are on track for that,” Mullen said.

On June 1, 2020, FMCSA revised the HOS regulations to provide greater flexibility for drivers. Here’s a recap of what will change: 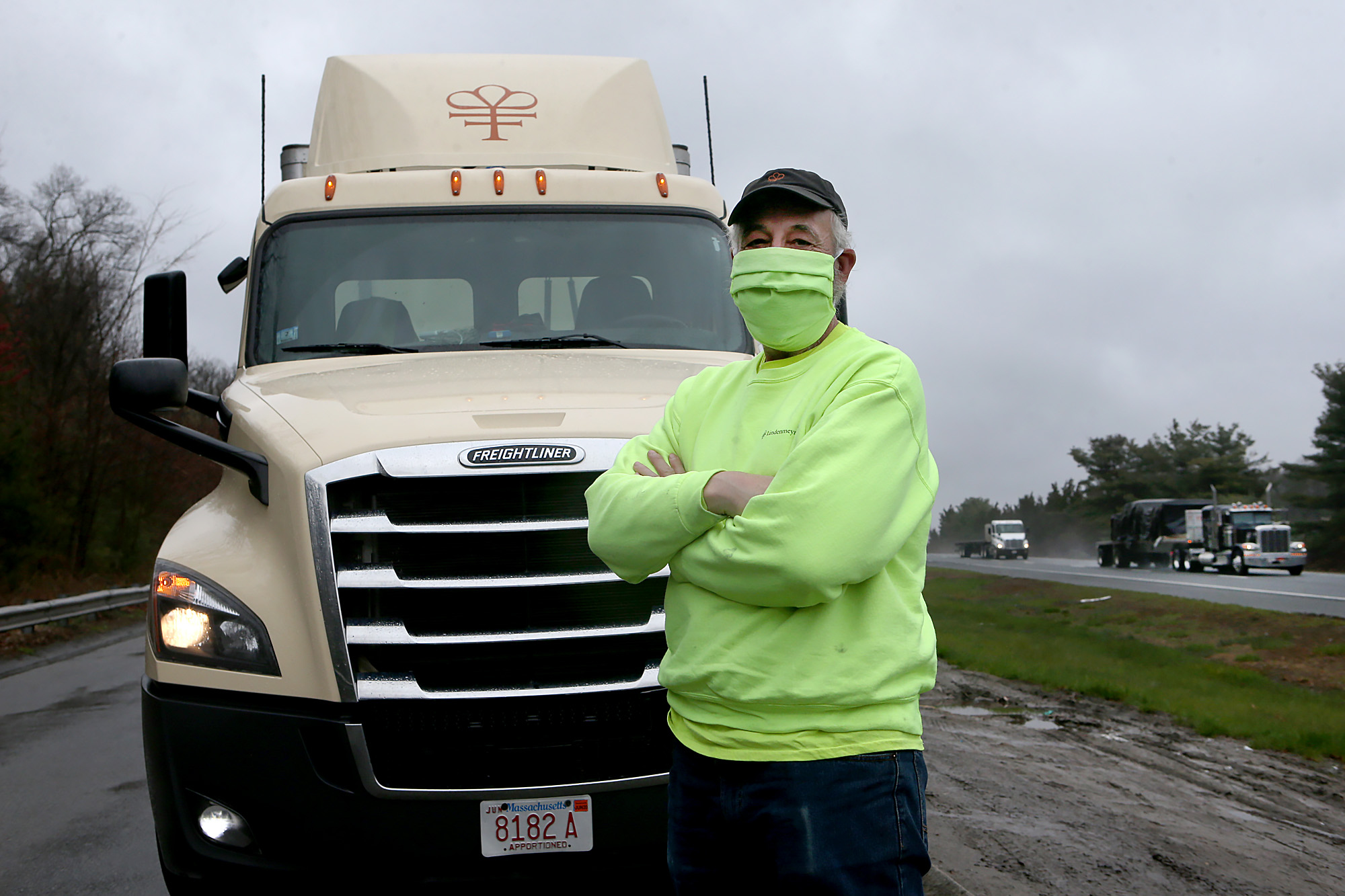